420. Even if you’ve never smoked cannabis, you know the association. The last 50 years, marijuana advocates have used the numbers as a code of sorts. You’ve seen it with a smirk and a head-nod towards the door when the clock strikes twenty past four. You’ve heard the class clown shout:“420 TOKE UP!” (and if that was you shouting it— don’t worry. We’re not judging.)

The true story? It sounds like the plot of a stoner movie. In the 1970’s, a group of friends, who called themselves “The Waldos” were handed a map to an abandoned patch of marijuana. Determined to find the loot, the five friends met each day at 4:20 pm, at a statue of French Chemist, Louis Pasteur, and from there would set off on their treasure hunt. Each day, they would remind each other “4:20 Louis!”, which eventually became shortened to simply: “4:20” While the young men never found this hidden weed patch, what they didn’t know is that they would set off a cultural movement that would become exclusively associated with the consumption of marijuana, even 50 years later. When member of The Waldos, Dave Reddix, landed a gig on the road with the band Grateful Dead, the phrase was introduced to the public at large. The rest is history. The Waldo brothers are still friends today, supporting each other through all of life’s big milestones. And while 420 will always be about enjoying cannabis in all of its forms, in an interview last year, the group told High Times that “420 is mostly about friendship, family, solidarity and love.”

You may enjoy these, as well 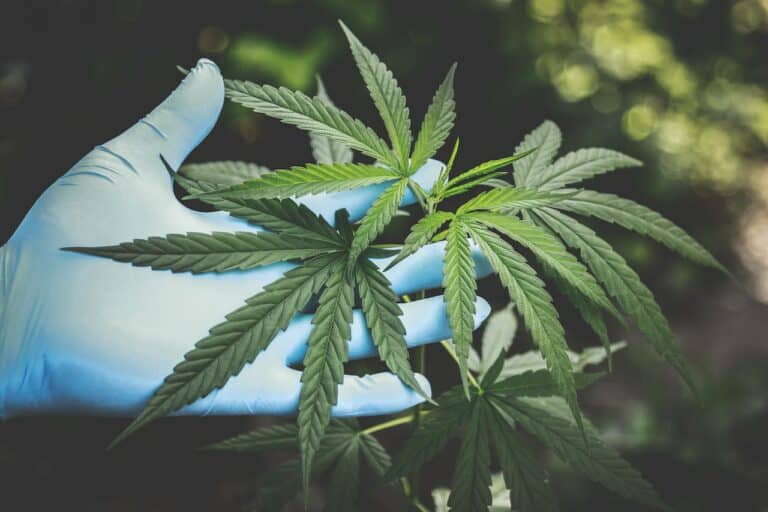 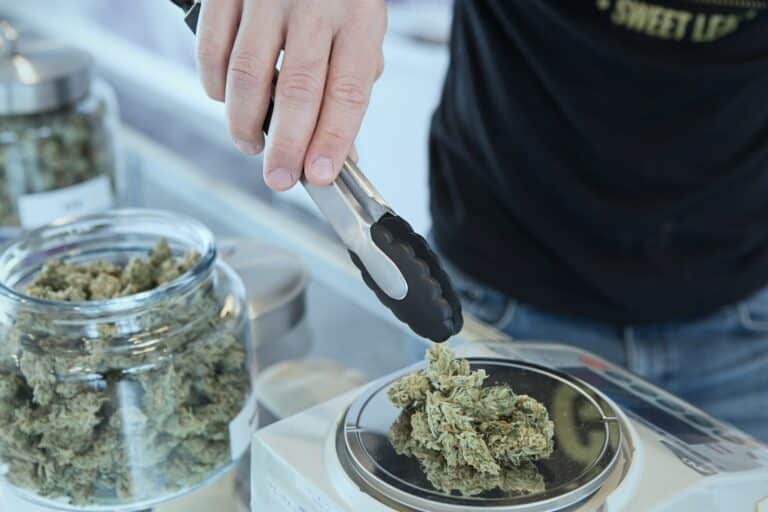